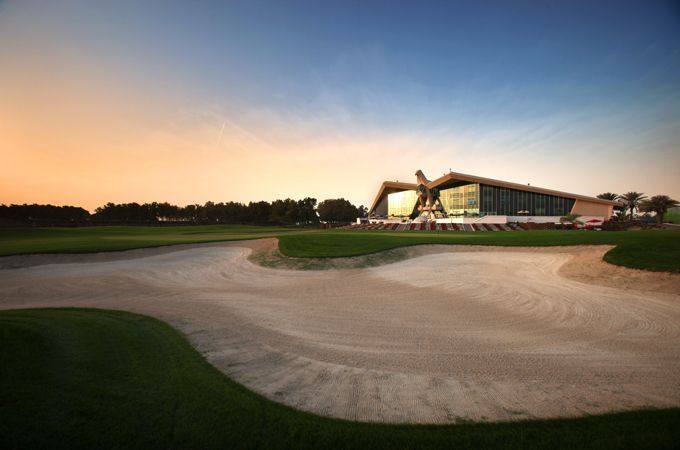 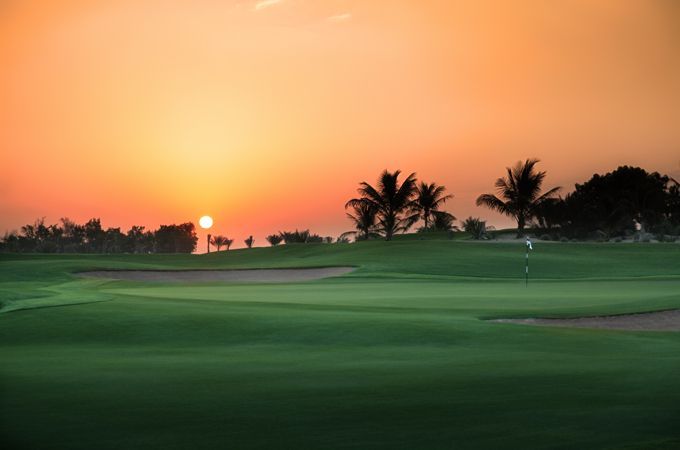 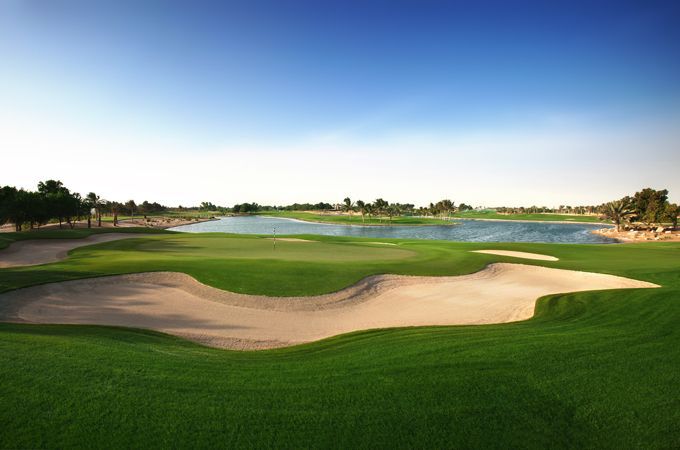 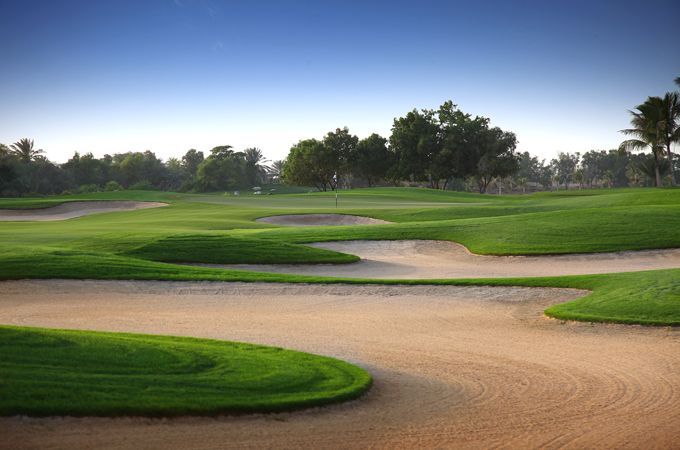 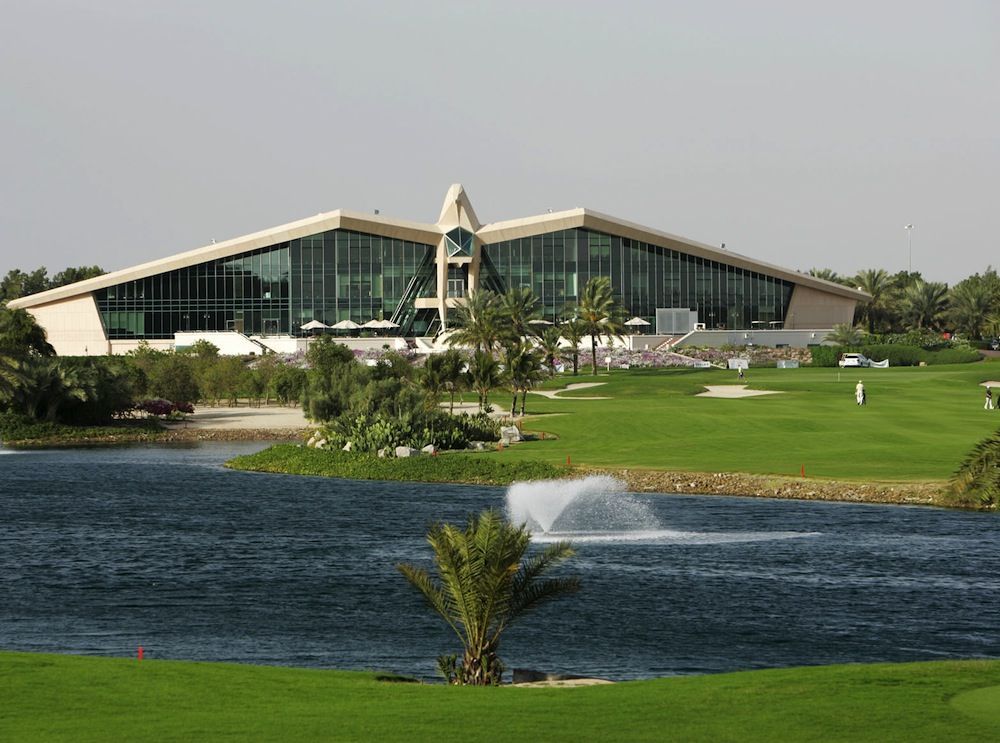 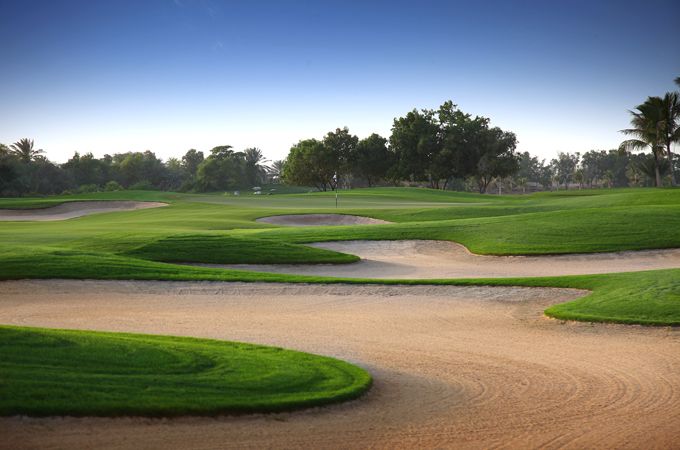 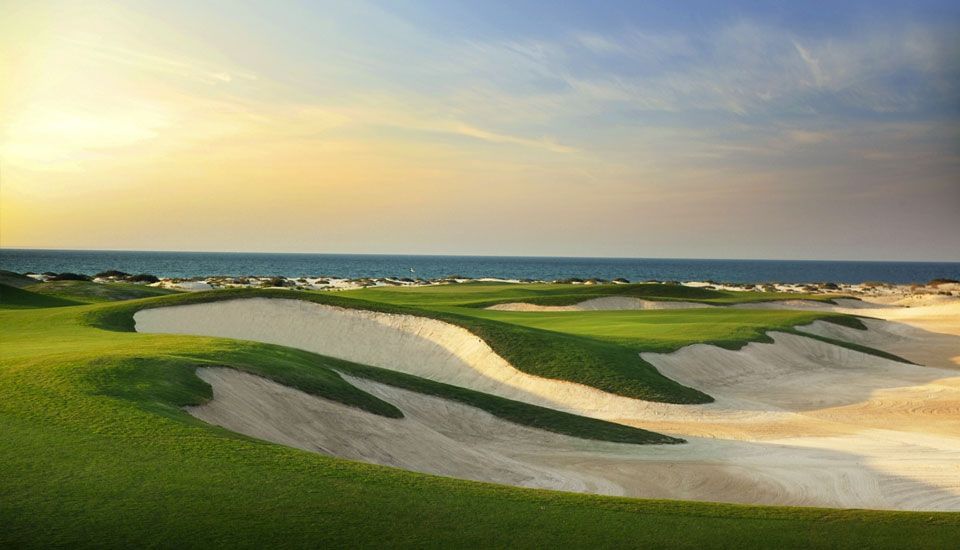 Described as a “super course” by leading sections of the golfing press, the 162 hectares of the Abu Dhabi Golf Club features one of the finest world-class 27-hole championship golfing facility in the Middle East.

Designed by Peter Harradine, planting had begun way back in 1992, accounting for the well established look the Club presented even on the day of its inauguration.

Tee Time Reservations must be cancelled no later than 48 hours prior to day of play. If reservation is not cancelled by this time, the credit card holder will be responsible for the full greens fees with the credit card being automatically charged. NOTE: Some fees collected at time of booking are non-refundable. Refer to the payment details to identify non-refundable fees.

How to get to Abu Dhabi Golf Club , Abu Dhabi (UAE)

Abu Dhabi Golf Club has different Services to offer. Choose a date and number or players to see the rates.