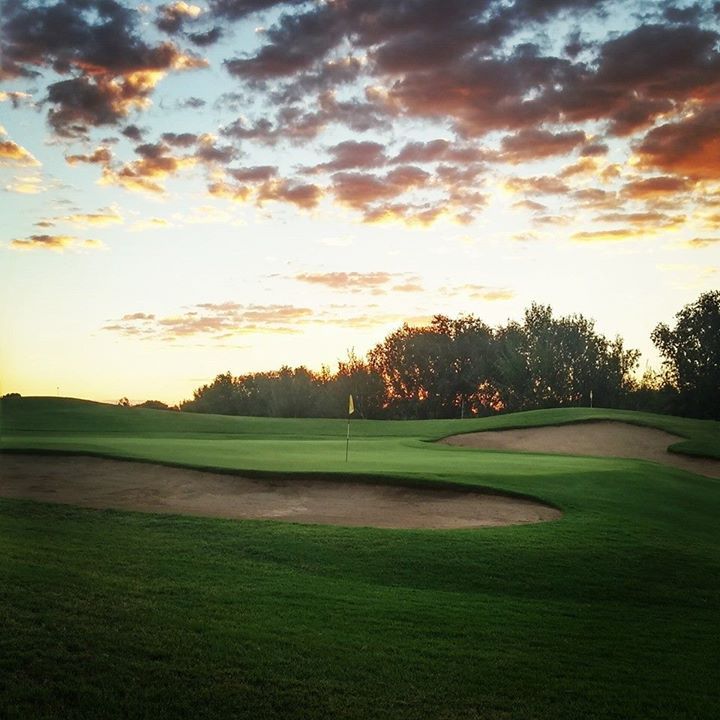 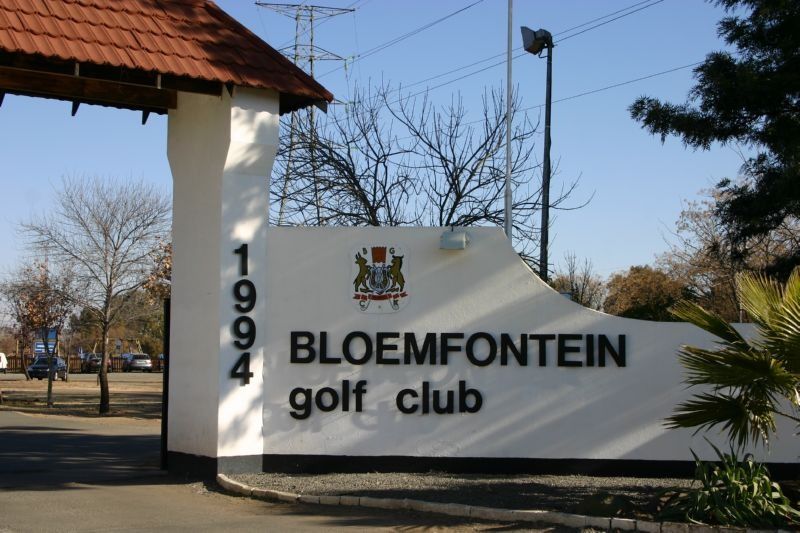 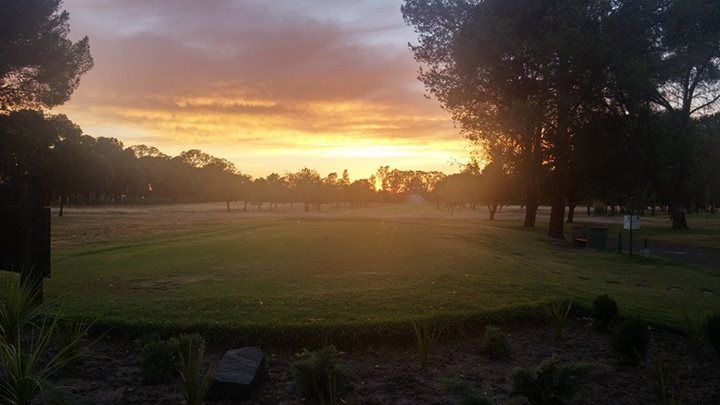 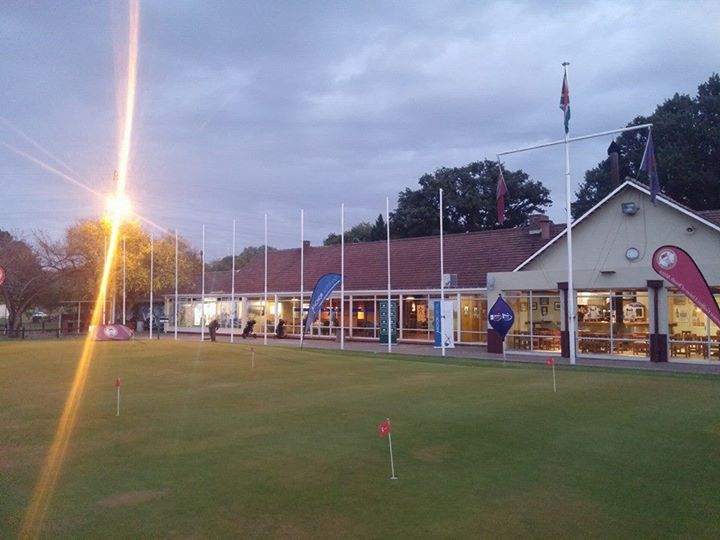 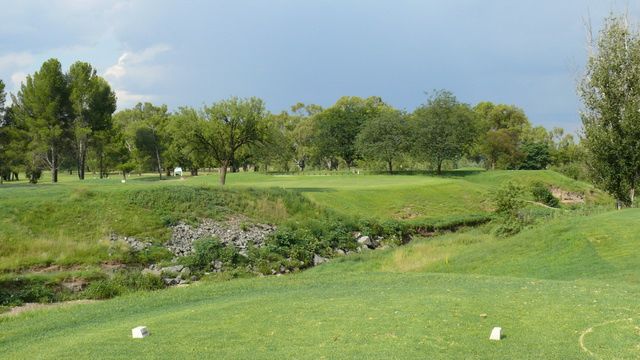 Golf officially began in Bloemfontein when Dr CH Bidwell placed an advert in the local newspaper “The Friend” which simply read “It is the purpose to form a golfing club in Bloemfontein for which purpose a meeting for those interested in the game and desirous of joining the club will be held in the council chambers at 6 o’clock on Saturday afternoon next, 3rd February 1894.

Golf in Bloemfontein has grown over the past 115 years and the parklands layout which was originally designed by Bob Grimsdell at the present location near to the Bloemfontein Airport and has since been upgraded and redesigned by Matchovich and Hayes. The Bloemfontein Golf Club is a club steeped in tradition but has also adapted and moved forward with the times.

Bloemfontein Golf Club is not yet in our pool of Golf Courses for orders.