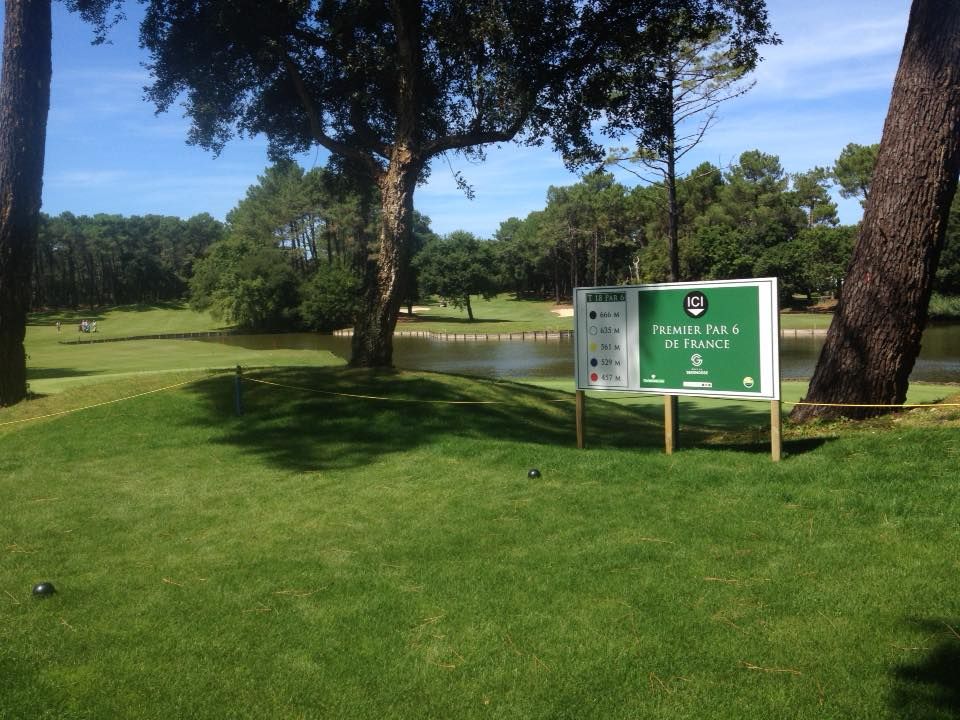 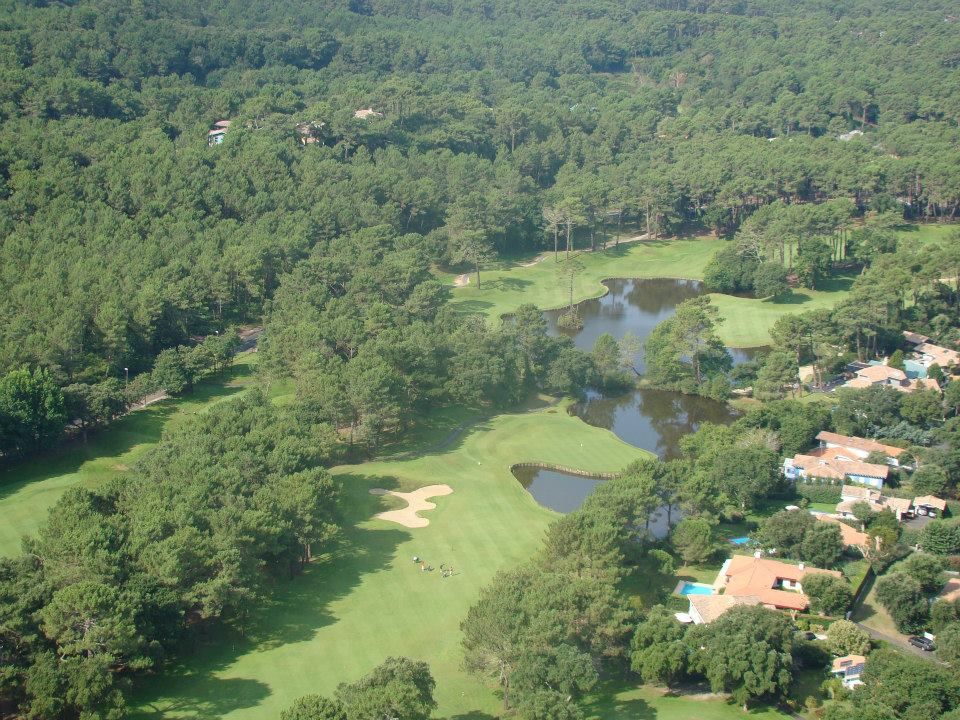 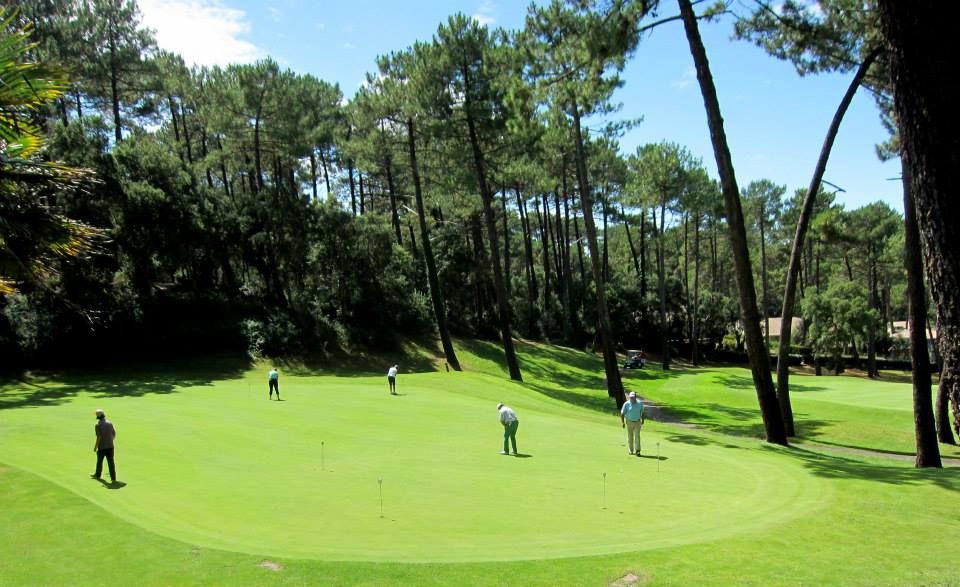 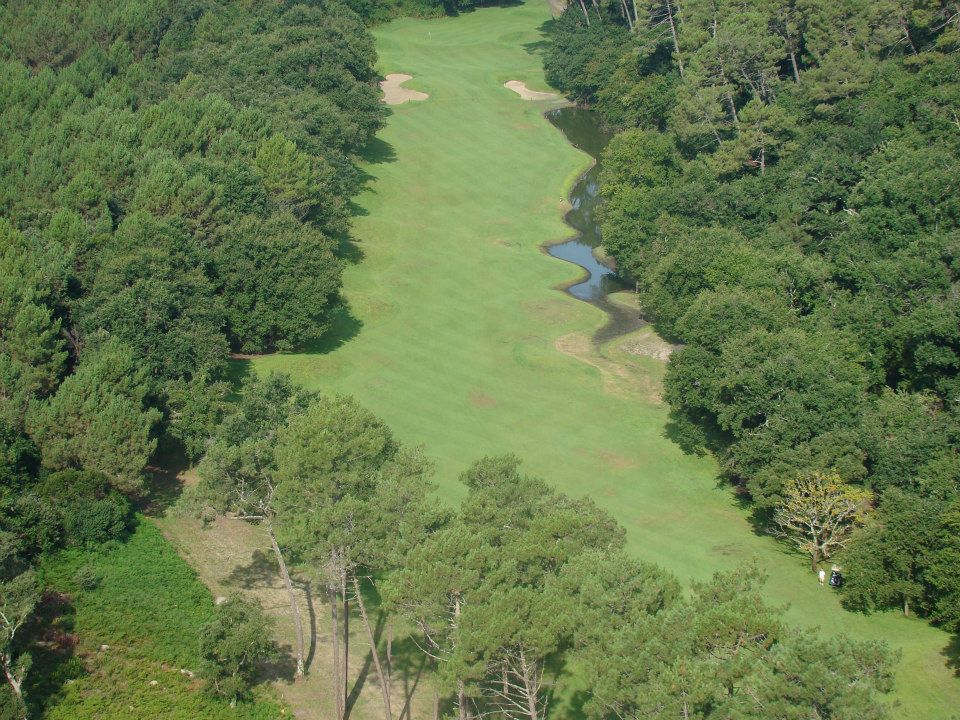 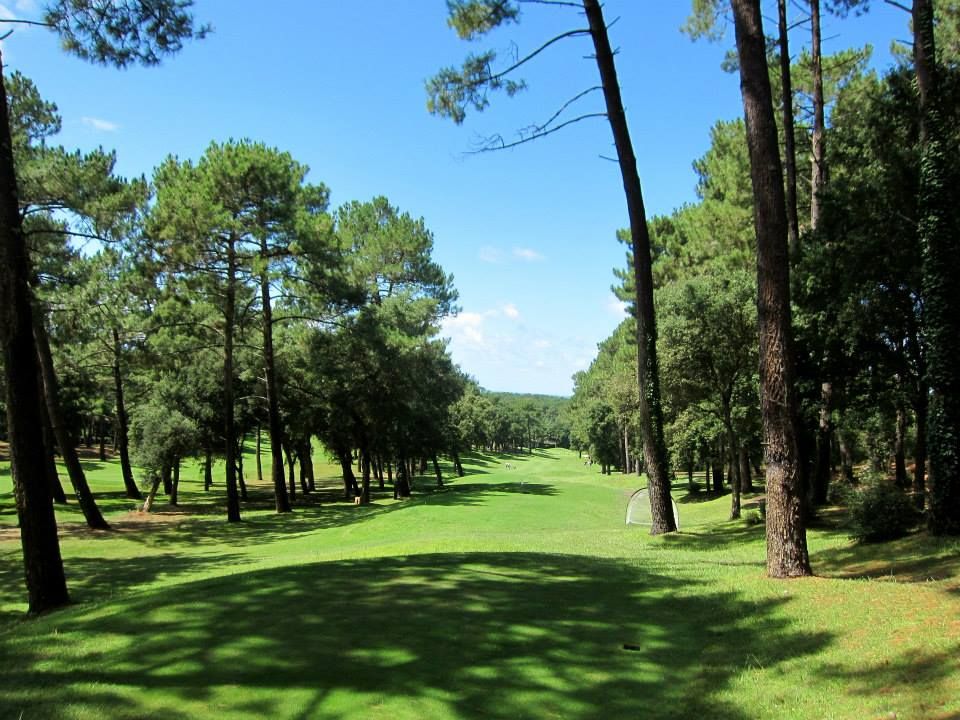 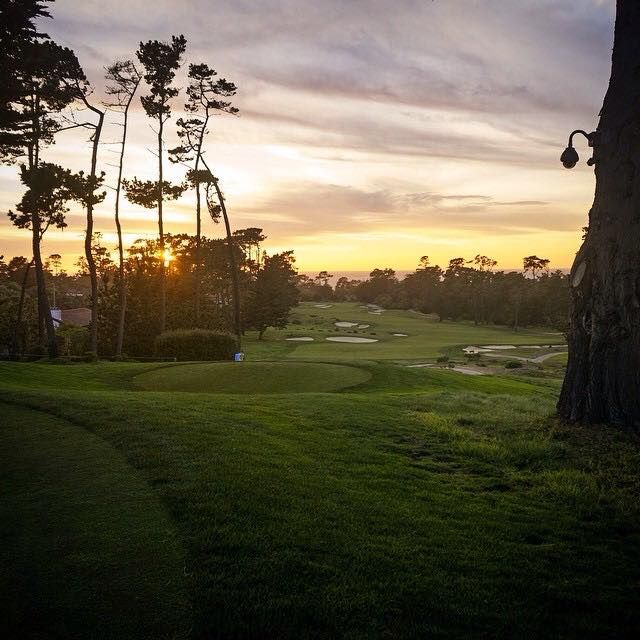 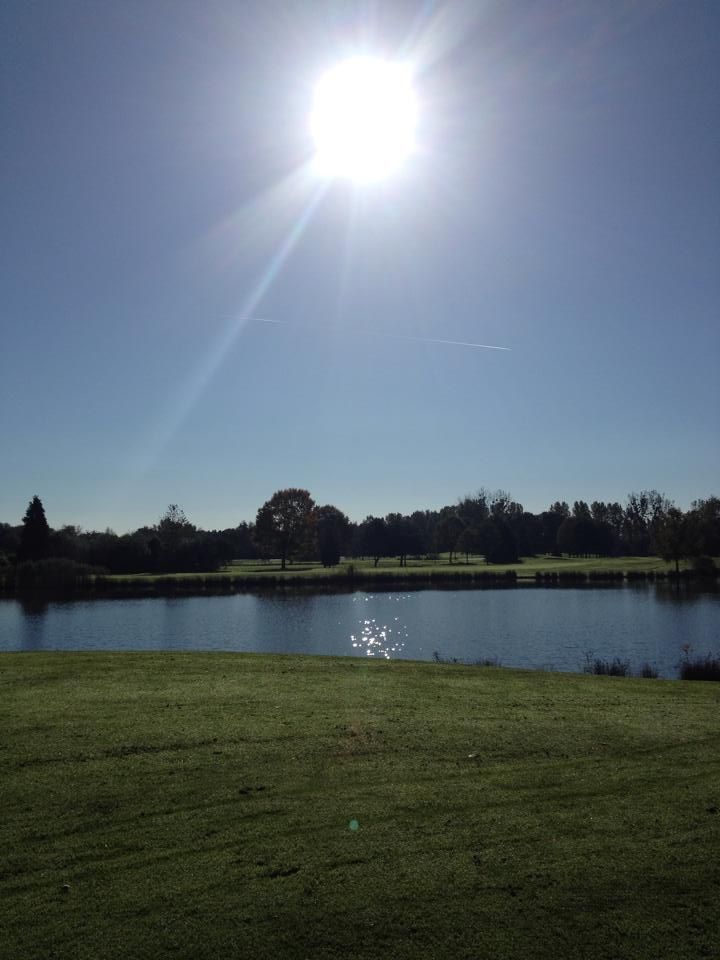 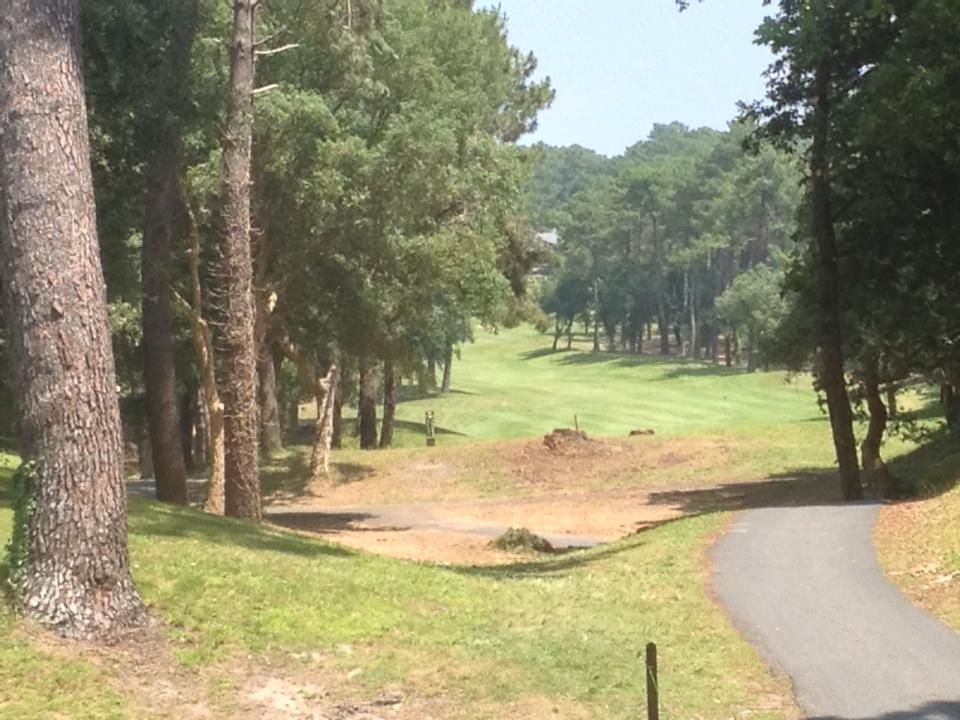 Designed by the American Architect Robert Van Hagge, the 18 hole par 72 (5774m) Golf de Seignosse has a legendary reputation which will not deceive even the most demanding golfers.

Voted best golf course in France by the Association of British Tour Operators to France and 15th European golf course by the magazine Golf World, the Golf de Seignosse is a true work of art recognized by the best players. The course winds through the forest, surrounded by majestic pine and oak trees, a pleasure to play for all golfers.

How to get to Golf Seignosse , Aquitaine (France)

Golf Seignosse is not yet in our pool of Golf Courses for orders.