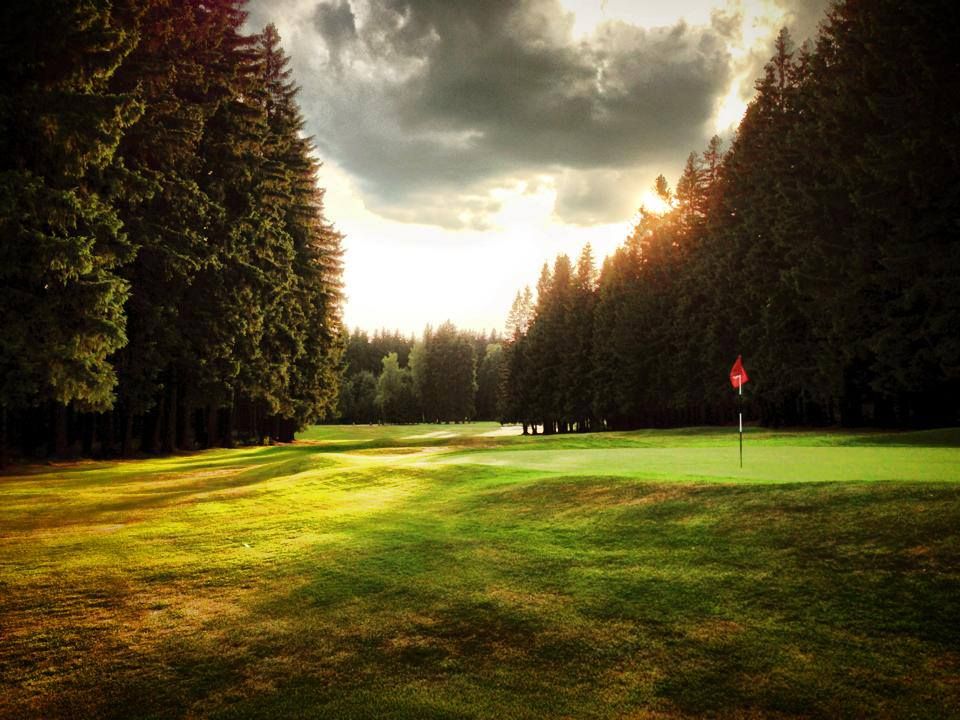 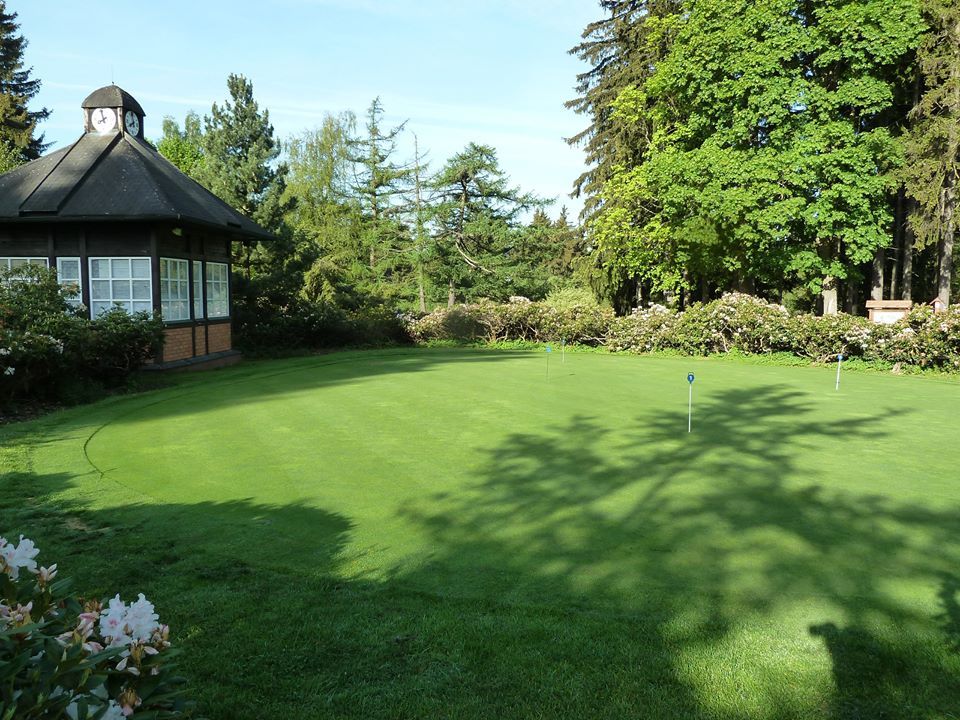 The Marianske Lazne Golf Club course may serve as an example of Scottish and Irish golf architecture from the end of 19th century. The course lies on an upland plain 787 meters above sea level, built under the governance of Scottish professional Duig. It was opened in 1905. Therefore it is the oldest course on our territory.

The course forms a clearly bounded area. Only holes No.2 and 3 go out of the compact course bounds. They were built in 1978 to replace the non-regular old ones. The greens are relatively small (but well protected by bunkers), especially when compared with newly built courses. Most of the course lies on a plain terrain. It seems to be easy at first sight. However, players find many hazards and places demanding an accurate, technical play.

The golf course is located only 3km from the city centre with many quality hotels and inns. From Marianske Lazne you can explore other golf courses in the region – the championship golf courses in Karlovy Vary, Cihelny and Frantiskovy Lazne can be reached within 50min drive.

Royal Golf Club Marianske Lazne is not yet in our pool of Golf Courses for orders.